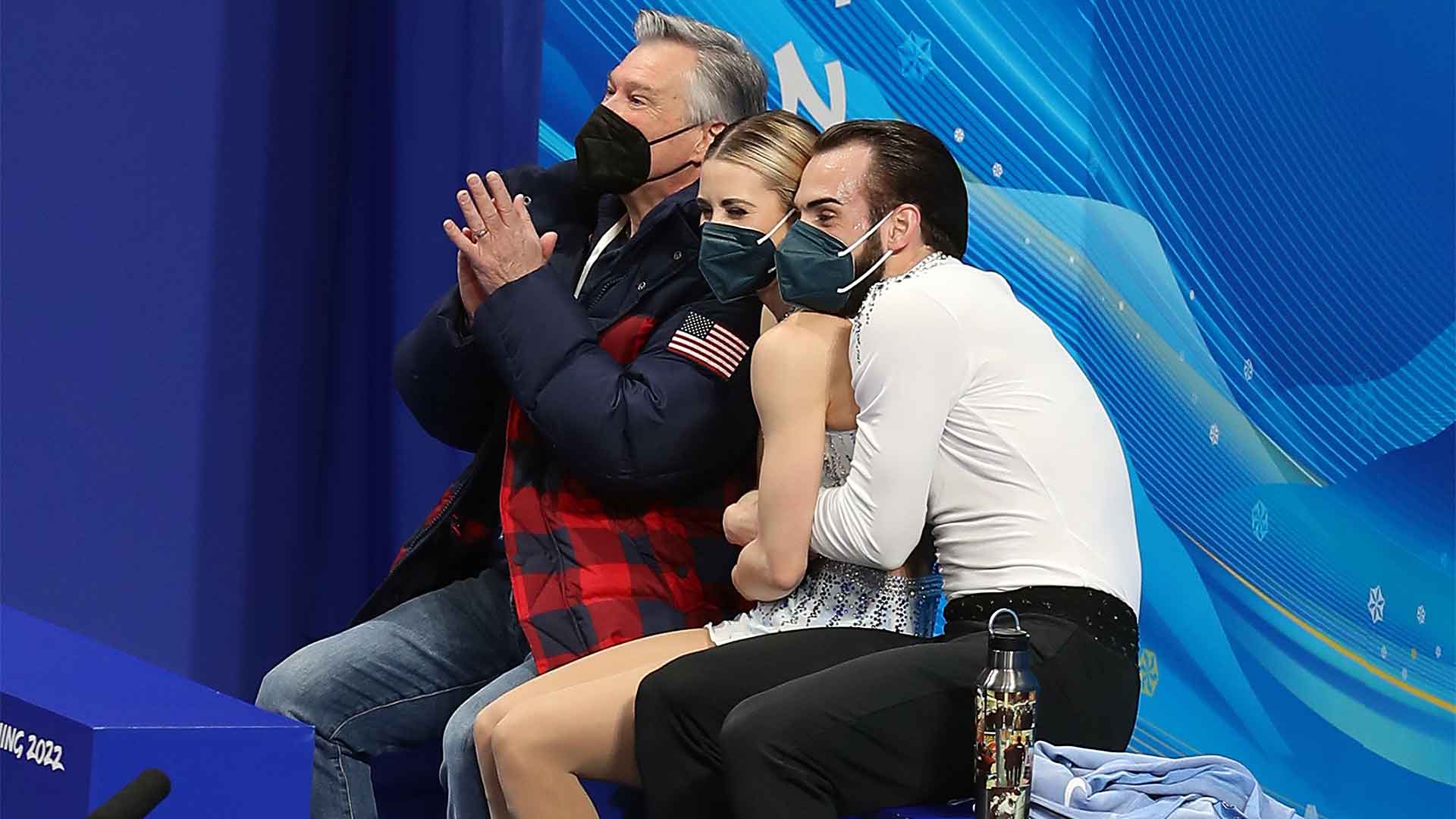 December 7-8, 2018: Ashley fell on her head and neck during the free skate at Golden Spin of Zagreb. She received medical treatment in the Kiss and Cry and was also taken to the hospital. She released a statement through U.S. Figure Skating saying, “Hey everyone, thank you so much for all of the well wishes and for checking in. It really means a lot to us. I got checked out at the hospital and I’m going to continue my recovery back home.Thank you for all of your love and for supporting us! The medical team and staff were wonderful.”

She also followed it up with a statement on Instagram the next day, saying:

“Just want to hop on here and thank everyone who has reached out to me and sent us love, prayers, and well wishes. At the end of the day, I am healthy. Please don’t blame anyone for this, I… https://www.instagram.com/p/BrJLiXtlwlA/?utm_source=ig_twitter_share&igshid=5026qnt8elmv …